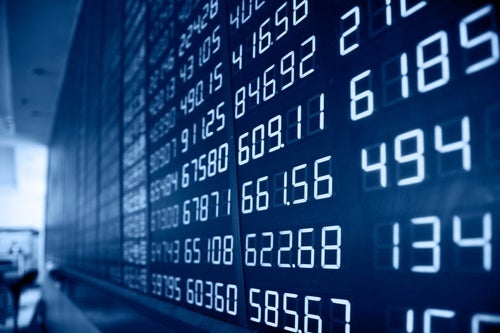 In general, Employee stock ownership plans (ESOPs) can be a benefit to owners, employees, and the company overall. ESOPs provide a unique way for employees to gain an ownership interest in their company and set aside retirement savings. However, ESOPs can also present some problems and complications. Understanding the potential pitfalls of an ESOP can help employees and business owners avoid them.

On potential pitfall involves business owners selling company stock to employees at an inflated price. ESOP fiduciaries are subject to ERISA's fiduciary requirements, including the fiduciary duty to act in the best interests of plan participants. An experienced and active fiduciary should investigate the valuation and transaction to ensure the purchase price reflects the fair market value. However, when fiduciaries fail to investigate flawed stock valuations, they may be liable to plan participants.

In that case, the Employee Benefits Security Administration (EBSA) conducted an investigation into the sale of company stock from majority shareholder and CEO Vincent DiPano to the ESOP. The investigation identified ERISA violations and brought a lawsuit against First Bankers Trust and DiPano for damages suffered by the participants.

The court found First Bankers Trust breached its fiduciary duty to act in the best interests of participants by failing to conduct a prudent investigation into the shares' value. The ESOP purchased 38% of the stock from DiPano for $16 million, which was later determined to be $10 million more than the proper valuation.

First Bankers Trust is involved in at least three other EBSA court cases for similar breaches for failure to determine the company's proper value. This includes ESOPs for an auto parts manufacturer, denim company, and metal manufacturer. As a result, First Bankers Trust Services has announced they will suspend their transaction services for new ESOPs.

If you have any questions about the risks and benefits involved with employee stock ownership plans for your company, the law firm of Butterfield Schechter LLP is here to help. We are San Diego County's largest law firm focusing its law practice on employee benefits law. Contact our office today with any questions on how we can help you and your business succeed.