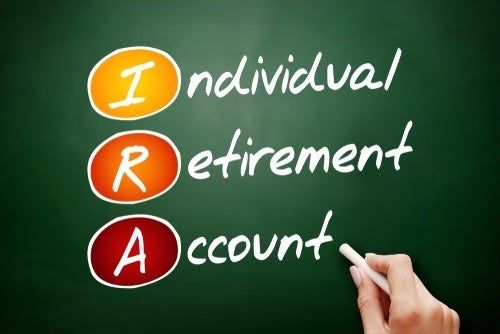 Under Internal Revenue Service (IRS) rules, a distribution from an eligible retirement plan of a deceased employee made to a designated beneficiary may be treated as an eligible rollover. A non-designated beneficiary, generally, cannot get the benefits of a rollover. However, in a Private Letter Ruling (PLR), the IRS resolved an account holder's failure to properly designate a beneficiary by allowing the surviving spouse to rollover the funds to her own IRA.

In PLR 201821008, dated February 22, 2018, the IRS ruled on a taxpayer's ability to roll over a distribution from a deceased spouse's account into the individual's personal retirement plan, even though the distribution was initially paid out to the estate.

The IRS concluded that the taxpayer can be treated as having received the distribution from the plan which was eligible to be rolled over into a personal IRA account. The taxpayer was not required to include the rollover amount in her gross income for federal tax purposes because she rolled over the qualifying amount within the necessary timeline.

If you have any questions about what happens if the deceased fails to designate a beneficiary, the law firm of Butterfield Schechter LLP is here to help. We are San Diego County's largest law firm focusing its law practice on employee benefits law. Contact our office today with any questions on how we can help you handle tax and benefits issues.