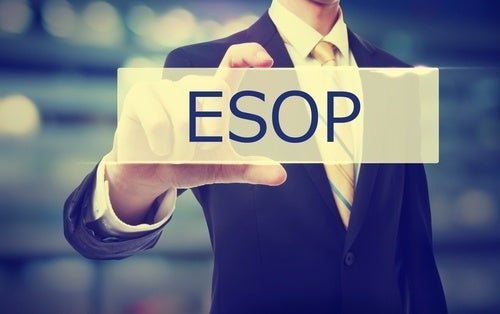 A congressional bill introduced in the House of Representatives proposes tax incentives for Employee Stock Ownership Plans (ESOPs). The bill is supported by the ESOP Association as legislative support to encourage more businesses to provide a way for employees to share in and help grow the company.

Bi-partisan sponsors, Representatives Ron Kind (D-WI-3) and Jason Smith (R-MO-8) introduced HR 2258, the Promotion and Expansion of Private Employee Ownership Act of 2019. The House bill is a companion to the Senate bill S.177, introduced by Sen. Pat Roberts (R-KS). The bill is intended to expand tax incentives and federal assistance for ESOPs that are sponsored by S Corporations.

Specifically, the bill would provide incentives and support through:

According to James J. Bonham, President and CEO of The ESOP Association, "ESOPs are a powerful way to connect employee-owners to the business and to enable them to share in the profits they help generate. This bill will help ensure that more employees get the chance to share in the success of their business.”

According to the text of the House bill, since the Taxpayer Relief Act of 1997 incentives to encourage the creation of ESOP-owned S Corps, “several thousand companies have become ESOP-owned S corporations, creating an ownership interest for several million Americans in companies in every State in the country, in industries ranging from heavy manufacturing to technology development to services.”

ESOPs for San Diego businesses will allow workers to take a greater ownership interest in their work. An ESOP is also a unique succession plan option for business owners who are looking to retire in the future.