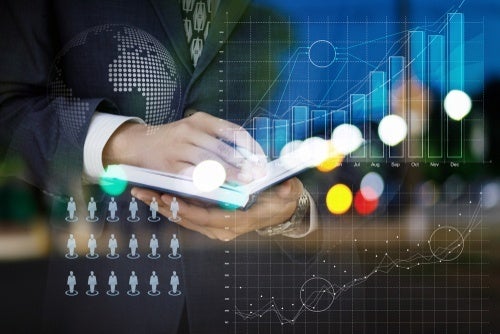 A former plan administrator and trustee of a lighting company's pension plan has been ordered to pay more than $1.6 million in restitution. The former owner of North Carolina's House of Lights was found to be issuing prohibited payments from the company's profit-sharing plan.

An investigation was conducted by the U.S. Department of Labor's Employee Benefits Security Administration (EBSA) into the House of Lights Inc., a lighting company based in North Carolina. The investigation found the now-defunct company's former owner, Thomas E. Beverly, Sr., made prohibited payments out of the plan's checking account, including checks made out to himself, the House of Lights, and others.

Beverly was the company's profit-sharing plan administrator and trustee. Beverly admitted to using the money to make payments to company properties, as well as personal properties, which were prohibited under ERISA.

The U.S. District Court for the Eastern District of North Carolina ordered Beverly to pay $1,639,983 in restitution to the company's profit-sharing plan. This includes approximately $1.3 million in prohibited payments and lost earnings of more than $300,000. The former owner will also have to pay a successor fiduciary to handle remittance of the money to plan beneficiaries.

In addition to the restitution, Beverly will also be prohibited from acting as a fiduciary, trustee, agent, or representative of any employee benefit plan in the future. Beverly is also permanently prohibited from violating Title 1 provisions of ERISA.

Profit sharing plans, like the House of Lights plan, allow employers to make contributions through cash or employer stock on a year-to-year basis. These types of plans are flexible defined contribution plans that allow the company to make adjustments to contributions based on company profits or cash flow. However, these plans cannot be used by plan administrators for any purpose that violates the administrator's fiduciary duties to plan participants, such as using the plan's assets for their own benefit.

The EBSA enforces ERISA regulations and carries out civil and criminal investigations. According to the EBSA, the agency's authority extends to over 681,000 retirement plans, 2.3 million health plans, and other insurance and benefit plans. These plans cover over 140 million workers and nearly $9 trillion in assets. In 2017, the EBSA recovered $1.1 billion in payments to plans, participants, and beneficiaries, including money recovered through enforcement actions and voluntary corrections.

If you have any questions about employee benefit plans and fiduciary responsibilities, the law firm of Butterfield Schechter LLP is here to help. We are San Diego County's largest law firm focusing its law practice on employee benefits law. Contact our office today with any questions on how we can help you and your business succeed.