Employer Beware: Plan Participants May File Another Lawsuit After Settling a Prior Claim 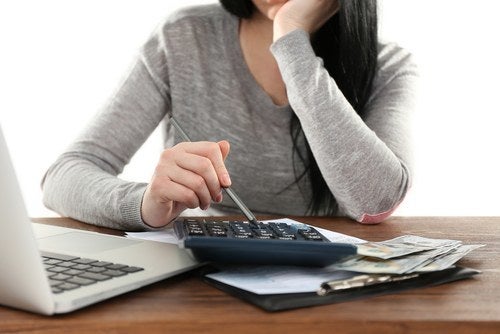 Employers dealing with employment litigation may be relieved when the parties agree to a settlement. A settlement agreement will generally mean the end of further disputes with the party in question, avoiding further litigation, and the unknown outcome of a trial. However, when a release of claims does not cover all potential claims, the employer may again find themselves named defendants in a lawsuit filed on behalf of that former employee's benefit plan.

The Employee understands and agrees that the Employee is releasing to the fullest extent allowed by law all known and unknown, contingent or non-contingent, anticipated or unanticipated claims, promises, obligations, liabilities, causes of action, or similar rights of any type that the Employee may have had, or presently has, against any Released Party (the “Claims”).

The release went on to include all common law, contract, and tort claims, as well as claims under the Employee Retirement Income Security Act of 1974 (ERISA).

In Fernandez v. Franklin Resources, Inc., 17-cv-06409-CW (N.D. Cal. April 6, 2018), the same former employee filed a lawsuit under ERISA on behalf of the company's benefits plan. The ERISA lawsuit filed against the employer, 401(k) Retirement Plan Investment Committee, Board of Directors, and individual members of the company of both the Investment Committee and Board.

Franklin Resources argued that the severance agreement release prohibited the former employee's lawsuit. However, the court determined the plaintiff could proceed with the lawsuit which was brought on behalf of the plan. The employee would not have had the power to settle claims on behalf of the plan because the plan was not a party to the employment dispute.

“Because Plaintiff seeks to bring the same type of claim to restore value to the Plan, she could not have released the claim (or agreed not to bring a lawsuit asserting that claim) without the consent of the Plan.”

This lawsuit can act as a warning to employers and plan providers to understand the limits of a release of claims. A release of an individual's claims may not prevent future claims from being filed on behalf of the retirement plan or other benefit plans of which the individual was a participant.

Crafting the right employee benefit plan language, or having the benefit plan become a party to an employment severance or settlement agreement in an employment dispute can help reduce the likelihood of future ERISA litigation. If you have any questions about benefit plans or ERISA litigation, Butterfield Schechter LLP is here to help. We are San Diego County's largest law firm with a focus on employee benefits law. Contact our office today with any questions on how we can help you and your business succeed.