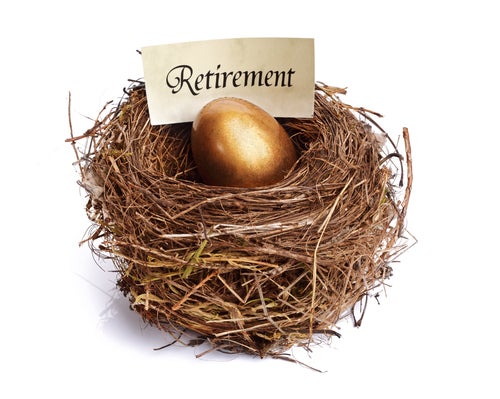 A recent survey shows Employee Stock Ownership Plans (ESOPs) offer higher retirement savings than other retirement plans. The survey, released by the National Center for Employee Ownership (NCEO) shows ESOP participants have more than twice as much in their retirement accounts compared to non-ESOP companies with defined contribution plans.

An ESOP is a type of qualified retirement plan that invests primarily in employer securities. ESOPs allow employees to share in the ownership of their company. Eligible employees are provided stock ownership as a benefit of working for the company. When the employee retires or leaves the company, the ESOP trust buys back the employee's ownership interest.

Almost half of American workers report concern that they will not have enough money to provide for a comfortable retirement. One option for increasing retirement savings may be transitioning the company to an employee-owned business. S-Corp ESOP employees surveyed for the study above have an average of $170,326 in retirement savings compared to $80,339 for non-ESOP workers.

In addition to the built-in savings mechanism of ESOP participation, most ESOP-owned companies also offer at least one other additional retirement plan option, like a 401(k). In contrast, over 1/3rd of all individuals do not participate in any retirement savings plan.

Putting the majority of retirement savings into the company may seem riskier than diversification in a 401(k). However, the survey found that mature ESOP returns were less volatile than 401(k) plans. Over time, ESOPs tend to diversify and participants can opt for partial diversity after 10 years of plan participation and attaining age 55. The annualized rate of return for ESOPs from 1990 to 2010 was 9.1% compared to 7.8% for 401(k)s.

Other Benefits of ESOPs for Employee Retirement

In addition to the increased retirement accumulations, there are other important benefits associated with ESOPs. As an example, ESOPs generally have greater employee retention rates. According to another survey, ESOP workers are 1/3rd to 1/4th less likely to be laid off compared to non-ESOP companies.

Long-term employees can be more likely to put savings into retirement compared to employees who change jobs regularly and have to wait out eligibility periods. Longer stretches of unemployment also have a significant impact on retirement savings accumulation.