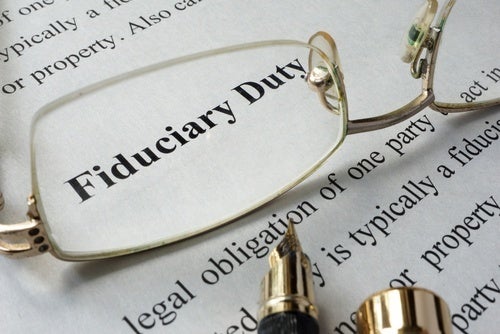 The Supreme Court has offered some guidance and clarification on the fiduciary standards for Employee Stock Ownership Plans (ESOPs). After the 2014 Dudenhoeffer decision, ESOP fiduciaries lost their presumption of prudence that protected most ESOP fiduciary decisions. However, the Court also raised the pleading standard for plaintiffs, making it more difficult to bring lawsuits for breach of fiduciary duty against ESOPs dealing in publicly-traded company stock.

Under ERISA, there is a fiduciary duty for those who administer, manage, or control plan assets. Fiduciaries are required to act solely in the interest of plan participants and beneficiaries. This generally requires fiduciaries to diversify investments. However, ESOPs are different because they invest primarily in employer stock. This can create additional challenges for ESOP fiduciaries.

Prior to 2014, ESOPs had a presumption of prudence in their decisions to buy, sell, or hold employer stock because ESOPs were required to invest primarily in company stock. This was known as the Moench presumption, after a 1995 Third Circuit case.

The Court disagreed with the plan participants. The Court found ESOP fiduciaries were not entitled to a presumption of prudence and were subject to the same standards of other ERISA fiduciaries, except for the requirement to diversify assets. However, the decision also raised the pleading standards for plaintiffs seeking a breach of fiduciary duty claim against plan administrators.

“To state a claim for breach of the duty of prudence on the basis of inside information, a plaintiff must plausibly allege an alternative action that the defendant could have taken that would have been consistent with the securities laws and that a prudent fiduciary in the same circumstances would not have viewed as more likely to harm the fund than to help it.”

In evaluating stock-drop ESOP fiduciary cases, lower courts should consider “whether the complaint has plausibly alleged that a prudent fiduciary in the defendant's position could not have concluded” that the alternative action would do more harm than good to the fund.

If you have any questions about ESOP fiduciary duties in light of current case law, the law firm of Butterfield Schechter LLP is here to help. We are San Diego County's largest law firm focusing its law practice on employee benefits law and ERISA. Contact our office today with any questions on how we can help you and your business succeed.